SUMMARY
Around the world, citizens are increasingly organising themselves to develop new ideas and solutions to the most pressing global challenges. As the traditional institutions of global governance show to be too ineffective and slow to produce appropriate answers to climate change, poverty, weapons of mass destruction or rising inequality, social movements of engaged citizens are emerging, both in the virtual space and offline, at local, national and global levels.


The idea presented in this proposal explores a process how to unleash the potential of citizens globally to discuss, decide and act on the key concerns that cannot be addressed solely in the national context.

Cosmopolis describes a people-powered and people–driven model of decision-making and implementation that connects local contexts with global action. Based on a set of strategic objectives and ethical principles, citizens will come together in small locally based groups that are globally connected through a participatory decision-making process to devise collective global actions. Making use of already existing technology, Cosmopolis will build on and further develop successful models of citizen’s participation to create the framework for global cooperation in parallel to the currently existing global governance structures with the aim to influence them and – over time – replace them securing a truly global approach of problem-solving. Rather than proposing new but again static governance institutions, this model introduces flexible, adaptive, and quick procedures that can respond to the fast-changing challenges and opportunities of today’s and tomorrow’s world.

BASIC ASUMPTIONS
Without a power shift no transformation of governance
Governance describes the structures and processes in which formal power is administered. Effective governance change is not possible without the change of underlying power relations. At present, countries and interest groups use their power to keep an outdated governance system alive at the cost of other countries, less privileged groups, and future generations. Any governance change that does not address the distribution of power will fail to provide answers to the immense global challenges we face as humanity.

Transformational change comes from the people
Whether Margaret Mead’s quote above is authentic or not, history shows that political transformation always comes from the people. This is no surprise as the elites are both a product and the beneficiaries of the status quo and thus tend to preserve rather than overthrow existing power relations. We need to mobilise and systematically empower citizens globally in order to transform global governance.

VISION
All people world-wide are global citizens. Together they shape humanity’s future on our planet. On issues of fundamental importance for humanity’s survival global require-ments overrule national and local ones.

We need to transform the ways in which we live on and use our planet
Only firm and bold transformative action will preserve our planet’s hospitable environment for future generations:
In short: we have to transform major parts of human civilisation in order to preserve a civilised future for all of us.

Today’s global governance is unable to conduct this transformation
These, and a number of other global challenges can only be resolved by consistent and well-coordinated global action. The global governance of today, in which close to 200 sovereign nations generally agree on common policies at the lowest common denominator with hardly any enforcement mechanism, is not suitable to bring about such action.

On the contrary, in a global community of nations confronted with the need to undertake painful and costly adaptations in order to secure the survival of our own species, in the short term, those nations fare best that continue to overexploit the planet and manage to shift the costs of that overexploitation to others. The first implementers of sustainable policies do not only carry the costs and the risks of failure of untested policies, they also create the space for others to continue or even increase harmful action without shifting the tipping points. In short: our global governance at present punishes those who shift to policies of sustainability and rewards those who continue to overexploit and destroy our planet.

While today’s challenges are of a magnitude never experienced before, they are not totally dissimilar to some global challenges of the past. The abolition of slavery also disadvantaged the first movers who had to pay more for labour than those who continued exploiting slaves. However, as citizens in the UK and other countries managed to shift public opinion, slavery became unacceptable – and carried higher costs.

There are many other examples of how groups of committed citizens, rather than the governments in power, brought about societal progress through their dedication and courage in pushing for change: the fight of the European colonies in Africa, America, and Asia for their independence, women’s struggle for suffrage, the fall of the Berlin Wall, and the ban on landmines are some of the most notable examples.  We need to build on these experiences in driving global citizen mobilisation into a new dimension to match the magnitude and dynamics of the challenges we face.

A large and fast growing number of people around the world are becoming aware of the threatening global challenges we face. They understand that in their own interest and, even more so, in the interest of their children, grandchildren and many future generations we need to embark on urgent and bold action in order to secure humanity’s future on our planet.

Many of these people come together in popular movements to demand changes in their societies or join civil society organisations to address issues such as climate change or poverty. Others complain that they are willing to act but cannot find an appropriate global basis for delivering their contributions. A new global governance system has to provide mechanisms for them to influence and be part of the implementation of decisive action towards more sustainable and equitable societies.

We need to create a global framework for all people who are ready to act
We need to build a global citizens’ movement for all people aiming to preserve our planet for future generations. We need to bring as many as possible of these people together in order to
The framework will serve as a global governance system shaped and run by global citizens. In the beginning, it will run in parallel to existing global governance structures as defined by the community of national governments. The framework will aim to influence decisions and, where possible, take and implement decisions at local, national and global levels. Eventually the global citizens’ governance will replace or partly replace the existing multi-national one. 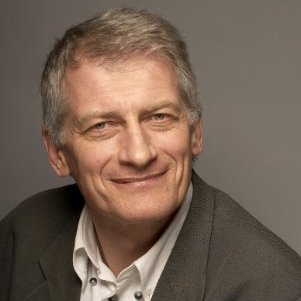 is the founder of TransformationLead

From 2007 to 2018 Burkhard has been the Executive Director of the International Civil Society Centre, the common action platform for the world's leading ICSOs.

Burkhard has been Board Chair or Board Member of various organisations in Germany, Italy, Switzerland, India, Korea and Japan.

He is the author of “The Hedgehog and the Beetle”, a book on the future of ICSOs. 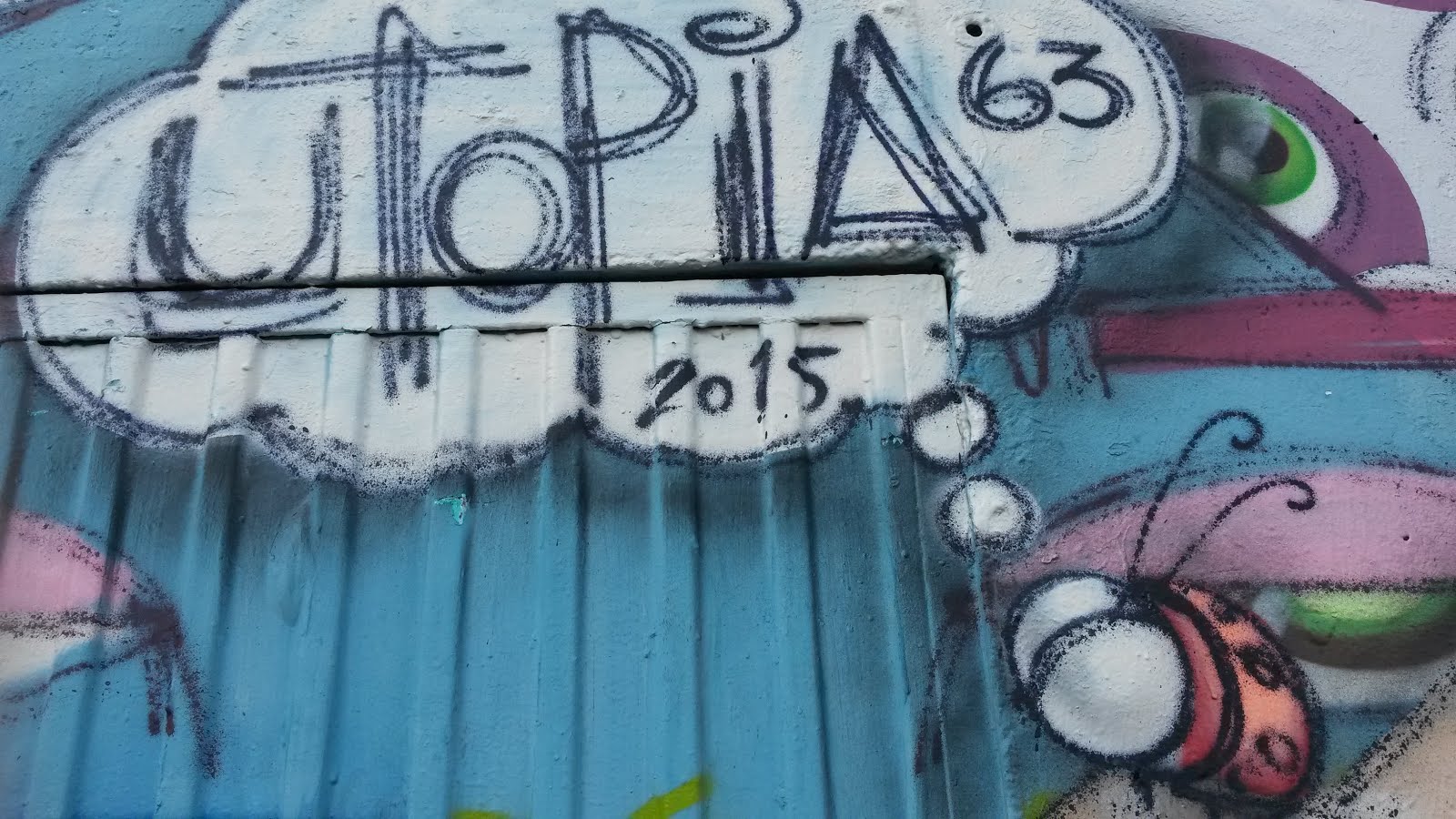 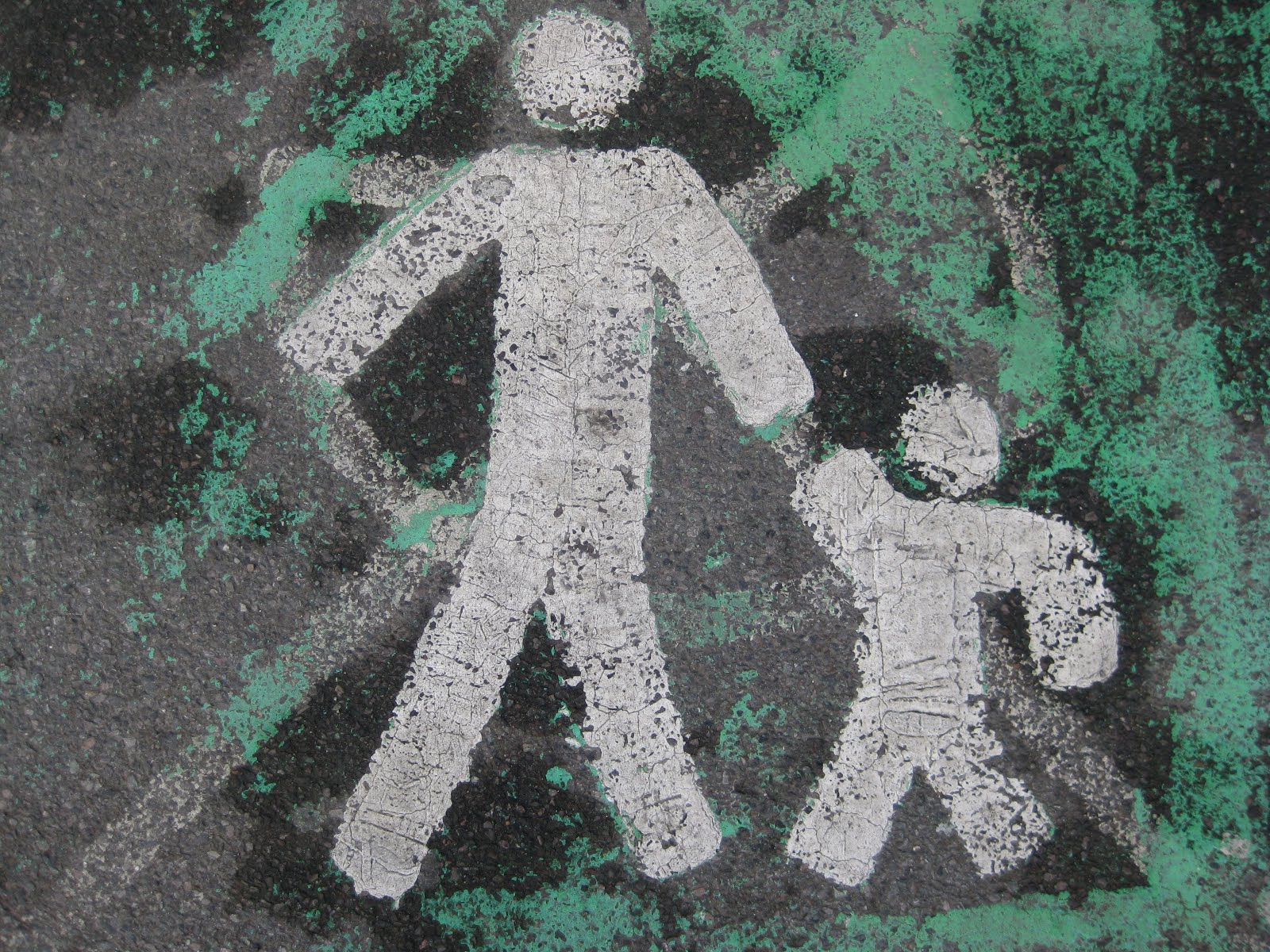 If you are interested in discussing your challenges and opportunities with me, please contact me on:
burkhardg@googlemail.com

The Hedgehog and the Beetle 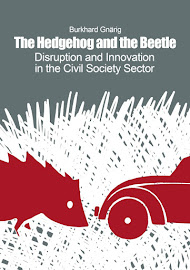